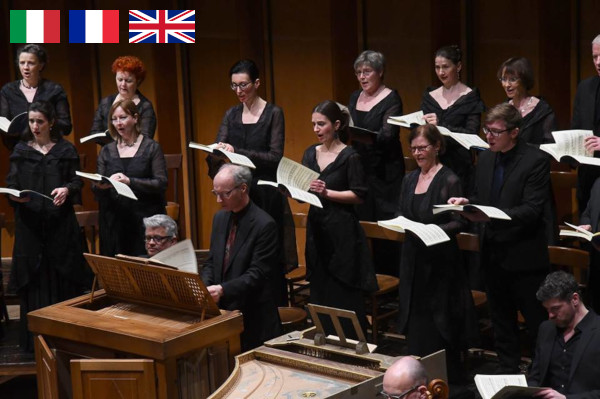 Bach’s Saint John Passion in Brescia is a deep and meditative experience.

Brescia, March 23, 2019 - It’s spring, it’s time for Bach: The Teatro Grande in Brescia has invited Akademie für Alte Musik and the RIAS Kammerchor, conducted by Justin Doyle, to celebrate the Saint John’s Passion, and it was just perfect.

Werner Güra sang the Evangelist, and that means, he told a story. Whether in the lied repertoire or in oratorio, he always starts out from the text, using his speaking voice if need be, and expressing the whole tenure of a word’s meaning. Thus, when he says about Peter that he „went out and cried bitterly”, we feel the bitterness in our hearts and in our mouths, and we understand the depth of Peter’s despair. Experienced but not never bored or blasé, he is present in every word and makes us believe that he was there and saw everything only yesterday.

Experienced but never bored and ever present, that goes also for the RIAS Kammerchor and Akademie für Alte Musik, two ensembles with a round balanced sound, where every voice and instrument are at the right place. Justin Doyle holds a tempo that is at the limit of solemnity, giving time to the protagonists and commentators to go to the depths of the texts and bring out its real and deep meaning. In these our hedonist times, where money reigns supreme, this story of the ultimate gift, the gift of one’s one life, goes to our hearts as it did to those of our ancestors. Maybe we have a different interpretation of the symbolisms, but the beauty of Bach’s music is out of time and space.

Along with the Evangelist, we had two wonderful basses, Dominik Köninger as Jesus and Matthias Winckhler as Pilate. The three of them really brought to life the well-known story and its characters. The other soloists were just as convincing: we regretted a bit that the soprano has only so little to sing here, Marie-Sophie Pollak was so graceful with her cristalline warm voice. Counter-tenor Benno Schachtner and tenor Raphael Höhn were equally appreciated.

A musical meditation, perfectly interpreted, that will accompany us through this year’s Easter time, until the Resurrection. 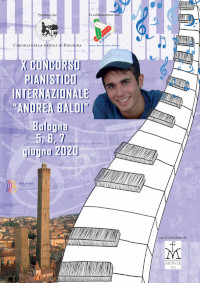